I headed down to London on the train where I was met by Camille from Atout France, the organiser of the trip. I met the rest of my group which was really nice, as we were a small group so we all got to chat and get to know each other.  We travelled to Calais on the Eurotunnel, which was a new experience for me. It’s a great mode of transport and was quick and hassle free.

We arrived at Hotel Campanile in Amiens. We had an evening meal at a local restaurant right next to the river which was lovely.

TOP TIP: The famous Lochnagar Crater is a must for any school trip. 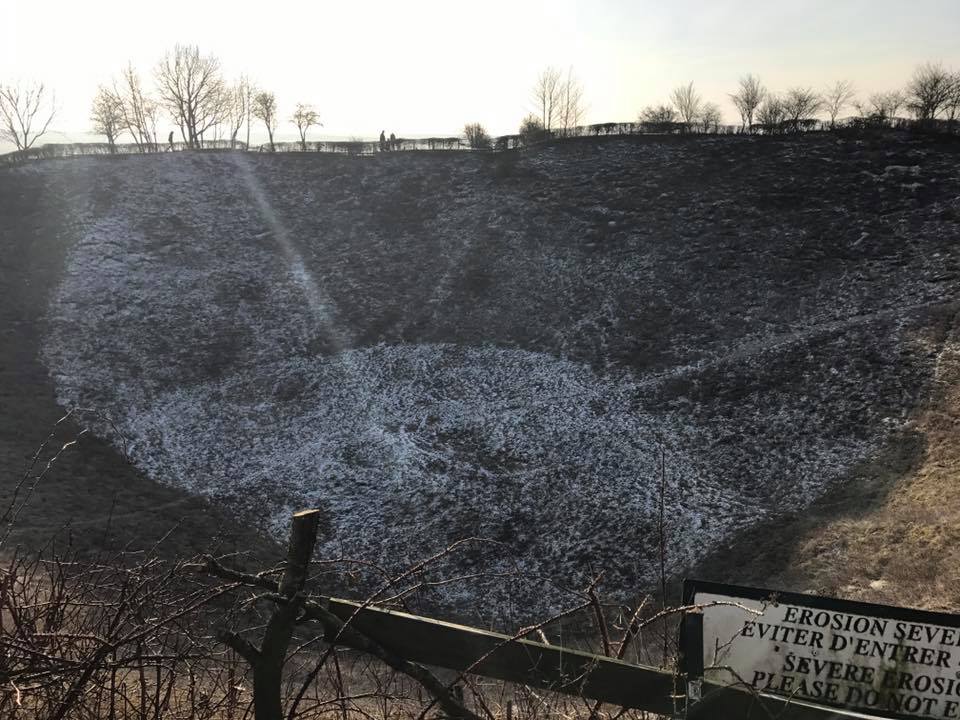 We started the day early and headed to Lochnagar Crater. At 100 meters in diameter and 30 metres deep, it’s the largest mine crater created during the war. It was fascinating to see this in real life and get an appreciation as to how big it is.

We then headed to the Somme 1916 Museum in Albert. This museum invites visitors to discover the life of soldiers in the trenches during 1916. We walked along the underground tunnel experiencing life during this time. The museum is underground with a tunnel of information and memorabilia which was very informative, great for students to see.

Our next visit was Newfoundland Memorial Park. This was one of my favourite visits.  At the time, Newfoundland was an independent state, and not part of Canada.  On 1st July 1916, the men of the Newfoundland regiment had barely climbed out of their trenches when they were caught in the fire from German machine guns. Only 68 uninjured soldiers remained.

After, we headed to Thiepval. This is a memorial to the missing of the Somme. We were invited to attend the closing ceremony held for the Centenary of the end of the Battle of the Somme. This was a great experience as we remembered the 72,000 men from the British and South African armies who died during the war. The weather wasn’t on our side; the moment it started we were standing outside in a storm of wind and rain!  Naturally, the moment the ceremony finished, the rain clouds cleared. I found it very emotional but thoroughly enjoyed this visit.

We started the day with a guided visit to Dragons Lair in Chemin des Dames. This quarry was transformed into an underground barrack during the war. Its many tunnels marked the presence of soldiers.  It was quite emotional to see what they experienced during these horrible times.

We then headed for Leon where we walked around the town and visited the cathedral. Inside the Cathedral, we climbed the steps to the very top where the view was amazing!

Leon is a great town which is at the top of a hill and overlooks Chemin de Dames.

We ended the day by heading to our last hotel in Arras, Hotel de l`Univers, and had dinner at a local restaurant. Another first for me: I ate snails! The town itself was lit up ready for Christmas and I could see the Christmas markets were about to start which was great.

This was our last day but still had lots to see, we were taken to La Carriere Wellington where we went underground to experience what our British soldiers did during April 1917. To go down into the tunnels you wear a protective helmet. These tunnels are open for visitors to discover the story of the battle of Arras. This visit really brought to life how soldiers survived underground in the quarry’s during these times, Keeping themselves entertained by playing cards, their sleeping arrangements and how they looked after each other.

Later, we went to Vimy Ridge.  Although it was a very windy day, and so we couldn’t stay long, it is an awesome sight.  Set in a beautiful, 250-acre park, it is dedicated to Canada’s lost soldiers of WW1. The memorial is about bravery and sacrifice.  When you first see the memorial you don’t realise how big it is – and then you get closer! This magnificent memorial can be seen from miles away.

Our last visit before heading home was in Flesquires. We were told about the discovery of the tank “Deborah”. Discovered 3 meters underground in 1998 this tank was one of 476 employed by the British for the Battle of Cambrai. She will be revealed officially next November, in a brand new museum dedicated to the history of the Battle of Cambrai.   We then headed home on the Eurostar into St Pancras.

Take a look at some of our bestselling school trips: 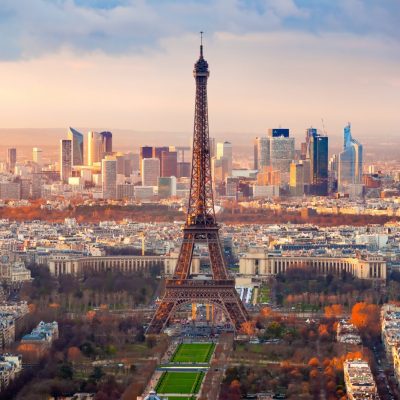 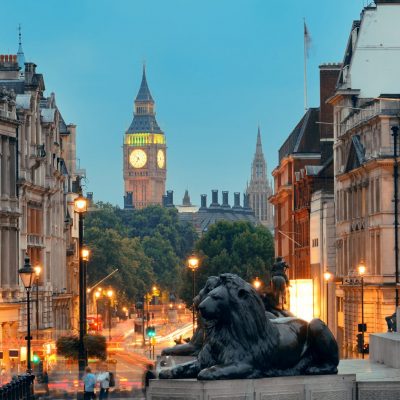 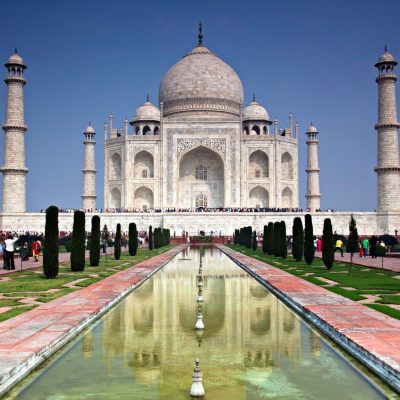