EXPLORE THE AREAS IN FRANCE AFFECTED BY THE GREAT WAR

A school tour to The Somme in France offers a unique insight into the First World War which took place between 1914-1918. You will get a chance to visit some of the key areas that were under attack as well as the moving memorials to those who lost their lives tragically during this war.

A First World War History Tour to The Somme

This tour gives the students a greater understanding of the Battle of the Somme which took place during the First World War between 1st July and 18th November 1916. Bringing history to life, students will get a chance to examine some of the important historical facts and hear stories of those who fought during this time.

The Musée Somme 1916 Museum which is located in a 13th century tunnel, in Albert, gives pupils an in-depth view on life in the trenches for the French, British and German soldiers. The importance of visiting this area is for students to see with their own eyes the devastation this war caused, which includes seeing the Lochnagar Crater, the largest crater ever made. Students will get to visit moving memorials and cemeteries such as Vimy Ridge, dedicated in memory of Canadian Expeditionary Force who were killed in the First World War and Thiepval, a memorial for over 72,000 British and South African servicemen who died during the Battle of the Somme.

“Delighted as ever with the service. Thank you Sylwia” 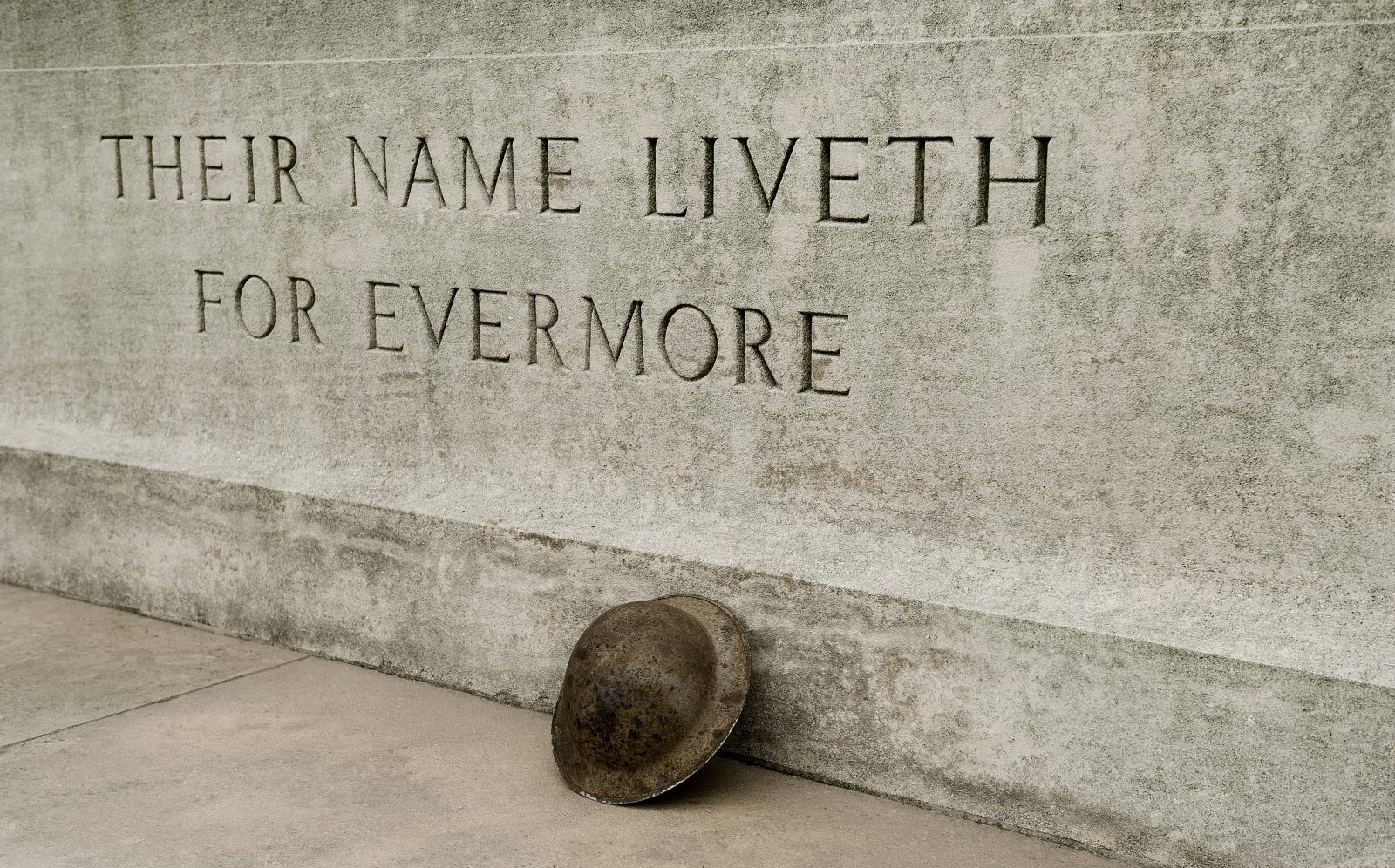 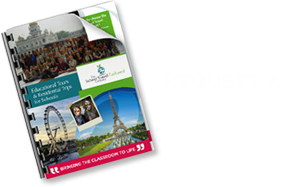 Maybe you are looking for an alternative history trip, then why not consider one of our other tours: 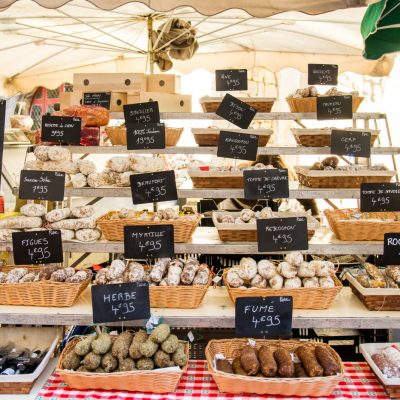 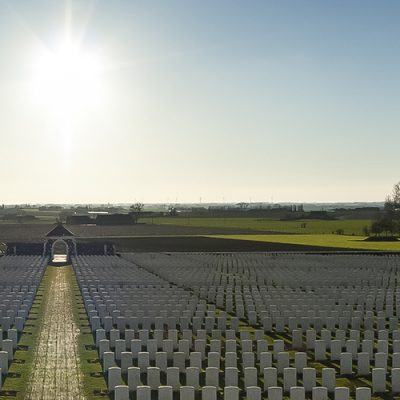