We offer a fascinating school tour for students who are interested in law and history. Our itinerary includes a selection of legal institutions around the city, such as the Old Bailey and the Middle Temple. London has been at the forefront of the English-speaking world for over 2,000 years, and is brimming with attractions and landmarks that are perfect for history and law students.

Give students a chance to learn more about the British legal system by visiting some of the country’s historic courts. Experience a real court session at the Central Criminal Court and tour other well-known London Courts, such as the Old Bailey, the Supreme Court, and the Royal Courts of Justice. Students will also get the opportunity to meet with a current Magistrate for a question-and-answer session.

Our itinerary also includes an epic tour of the Parliamentary Education Centre, during which students will venture into parliament-themed learning rooms, participate in augmented reality experiences, and familiarise themselves with 360° projections and sound technology.

“The School Travel Company take all stress out of organising the finer details of the trip. The itinerary suits the needs of the group perfectly.” 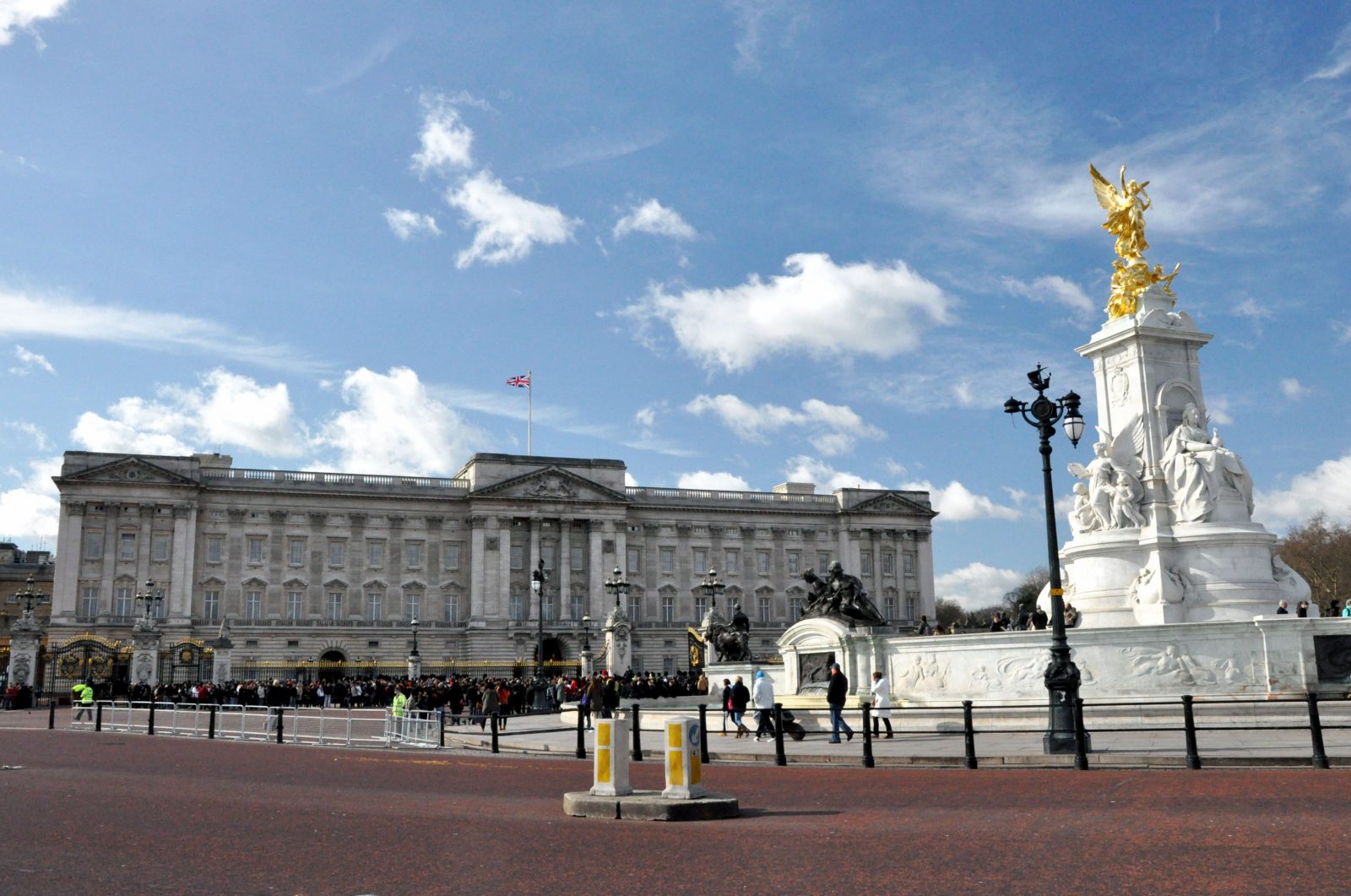 Learn London’s past on crime and punishment

Law & History visits are also available in the following destinations: 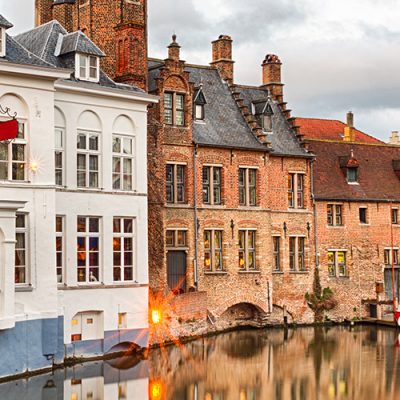 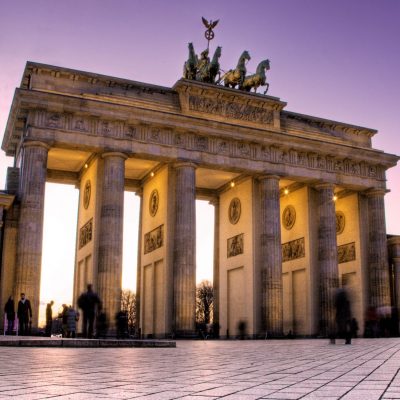