As someone who is fresh out of college with vivid memories of my school trips, I am 100% dedicated to helping all children have similar opportunities to the ones I had during school, as some may not get the chance again. Just a couple of years ago I was fortunate enough to go on a school trip to Germany and venture to the Rhine Valley.

Our first full day in the Rhineland consisted of practising our German in the local village, having a general look around and admiring the scenery. Our hotel overlooked the river and the views were astonishing.

We took a boat trip on the River Rhine which went to Königswinter, and then went on a train to Drachenfels. We took the train up the hill and then walked down, which was a really good opportunity to take in the views. At the top of the hill there was a café where we had our lunch and browsed the gift shop.

On the walk down you pass a beautiful, magical castle. At the bottom we were picked up by our coach and taken to the Lorelei monument. This commemorates an old myth about a mermaid who used to distract people on boats going around a bend on the Rhine, resulting in casualties as they were mesmerised by her beauty.

My favourite part of the trip was Phantasialand, a theme park in Cologne. It was brilliant! They have a wide range of rollercoasters, one being the fastest-multi-launching rollercoaster in the world! They have over 35 rides, including water, thrill-seeking and children’s rides, making it a perfect attraction for any school trip to Germany.

A typical day at Phantasialand starts off at a huge map of the park and being greeted by some of the friendly staff. There are so many rides to choose from with different exciting themes in each section of the park. For example; Berlin, Africa, and, probably the most popular, China due to the accommodation also being Chinese-themed.

The different sections also had themed rollercoasters. For example, the African section had a ride called the Black Mamba, African gift shops and performances which were very interesting and gave a bit of an insight into African culture. The restaurants were also themed as per the section you were in, which was also very nice as I got to try some of the different foods from countries I have never been to before. 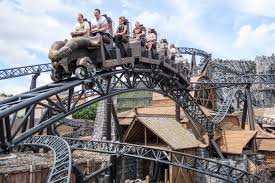 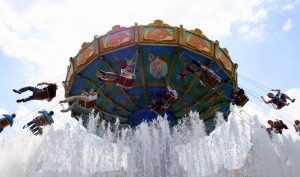 As well as being fun and rewarding to students for their hard work at school, this attraction also gives them a chance to turn this visit into an educational one. Subjects that can relate to this park include: 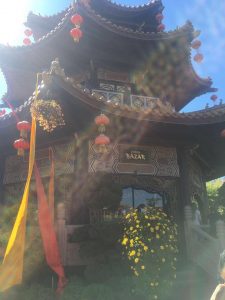 Performing arts: They have many shows you can watch & study.

Science: There is a science-themed ride called The Mystery Castle based on Einstein, and whilst you are queuing for the ride you can read facts about the scientist and his theories.

German: You can practice your language skills by communicating with the staff and other people at the theme park.

Geography: The different sections of the park gives you an aspect of what different places in the world are like. Not many students are lucky enough to visit places such as China or Africa, so they could make notes on what the culture is like and how it compares to others they know of already.

On our last day we went into Cologne and visited its famous Catholic cathedral and looked into some of the Catholic beliefs and rituals. There were candles at the entrance and everyone had the chance to ‘light a candle for a prayer’. Members of the congregation could be seen at confessional, or saying prayers, etc., giving us an insight into how religion affects their daily life.

Before we entered the building, we were required to dress ‘modestly’, and so had to cover any revealing aspects of our bodies. As I was wearing a vest top, I had to cover my shoulders with a cardigan otherwise I would not have been allowed in.

Later, we went into the town and had some free time to go shopping and look at all the high-quality brands such as Louis Vuitton and Chanel.

To round off our trip we went to the Lindt Cologne Chocolate Factory where we had a guided tour and got to look at some of the different stages of the chocolates being made and got lots of free samples! 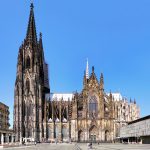 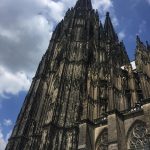 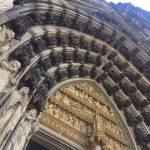 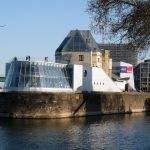 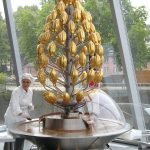 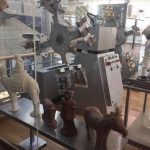 To summarise my school trip to Germany and the Rhine Valleys, I would say that Phantasialand was definitely my favourite.

I think this location has something for everyone! It suits all school groups looking for an end of term treat as they can visit the park, practice their German and participate in a number of workshops.

TOP TIP: Click here to watch a short clip of the park! 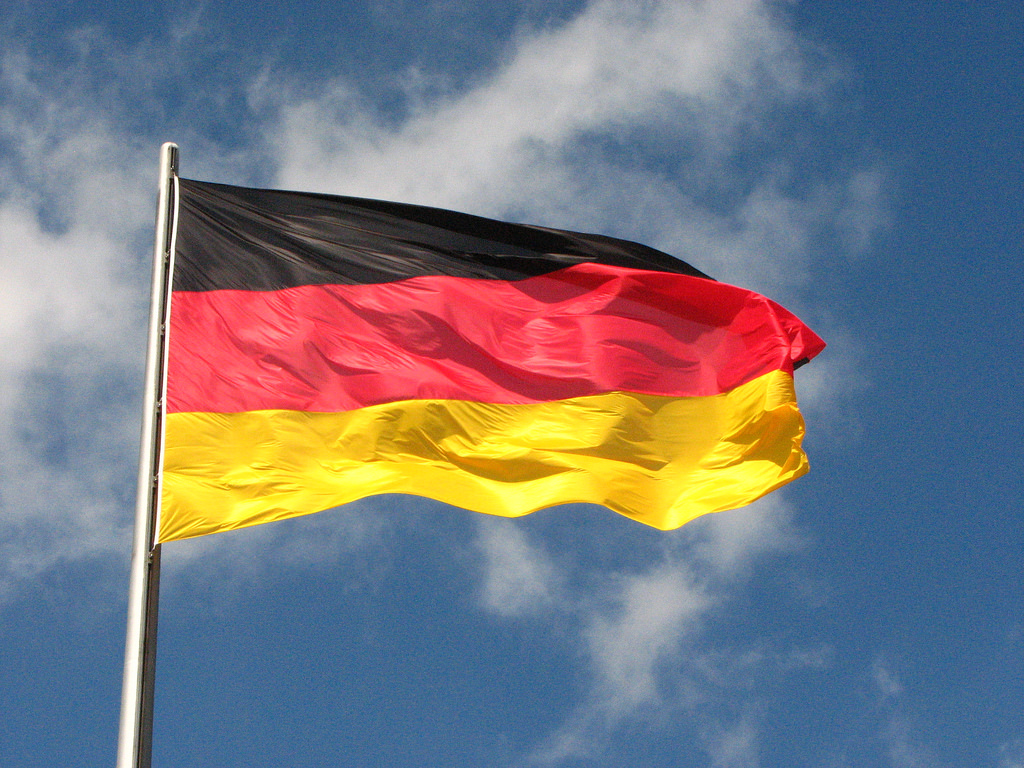 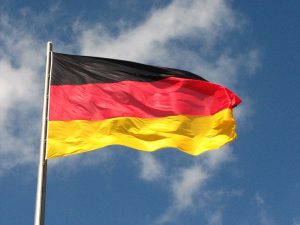