Blog All the World’s a Stage: Our Top Drama Trip Destinations

For drama teachers, the opportunity to inspire the creativity of young students is both a challenge and a privilege. School trips to discover the world of performing arts in the context of musical theatre, shows and Shakespeare’s plays are one of the most engaging and entertaining ways to bring their budding passion to life.

We’ve had over 20 years of experience helping teachers to organise educational excursions, and drama-focused itineraries are a particularly popular request. While all the world is indeed a stage, as the Bard proclaims, there are some places that hold particular significance in the sphere of the performing arts.

For budding thespians and performers, the opportunity to walk in iconic footsteps, smell the greasepaint, and hear the applause of the crowds is a wonderful way to bring the traditions and techniques of the art of performance alive. For young learners with aspirations of dramatic success on the stage or screen, it brings the subject into a real-world context and provides an invaluable insight into past and contemporary aspects of the arts.

The birthplace of the Bard is purpose-made for a drama school trip. To visit the place William Shakespeare lived and wrote some of the most famous plays in the English language offers pupils the opportunity to, quite literally, walk in his footsteps.

Spending time in this charming town allows young learners to bring the life and times of Shakespeare into sharp context. They’ll visit the sixteenth-century home where he was born, spend time at a working Tudor farm, and explore New Place, the home in which he spent many years of his life and eventually died.

TOP TIP: Taking budding thespians to the place where Shakespeare created some of the most famous works in the English language enhances curriculum learning in a truly unique way.

A highlight of the visit to Stratford-Upon-Avon is a behind-the-scenes tour of the famous Royal Shakespeare Theatre, where students will learn the in-depth aspects of the theatre process, explore a production and learn the origins and history of the RSC.

The pinnacle of the performing arts in the UK, London’s iconic West End provides an unforgettable experience for drama students. As well as the thrill of attending a real-life performance of stage shows like Aladdin, The Lion King or Wicked, they’ll visit the impressive recreation of Shakespeare’s historic Globe Theatre.

Depending on the curriculum focus and students’ interests, they can also participate in a number of theatre or dance workshops. They might delve into a Shakespeare play at the Iris Theatre, or take part in an exciting tailor-made dance workshop at the famous Pineapple Studios in Covent Garden, where some of the most acclaimed West End performers have studied.

New York: Broadway and Beyond

On the other side of the world in the city that never sleeps, students will be inspired by a once-in-a-lifetime experience to tread the famous streets of Broadway in New York, the epicentre of the performing arts in America. We can create a bespoke itinerary covering key curriculum aspects and all the iconic attractions like Central Park, Ellis Island and Times Square, tailored to the needs of individual student groups.

In Disneyland® Paris, young eyes will be opened to a very different kind of performance and production through the magical world of Disney. In addition to exploring the five themed lands of Disneyland® Paris – with the thrills and fun of the myriad attractions, rides and street parades – students will have access to the adjoining Walt Disney Studios® Park, with the exciting opportunity to go behind the scenes of a host of familiar Disney films.

At Walt Disney Studios® Park pupils will delve into the world of animation, props and production through numerous interactive tours. They’ll discover the art of animation at Toon Studio to get an in-depth insight into the work behind a Disney classic cartoon before trying their hand at creating some cartoon characters. In “Lights, Camera, Action” students can become part of the fun themselves, as they experience the glitz and glamour of a Hollywood movie set. And, in a thrilling tour around Production Courtyard, they’ll be transported to the world of high-tech sets and production facilities, complete with special effect explosions to truly bring the magic of Hollywood movie making into vivid un-reality.

No matter what aspect of drama or performing arts you want to bring alive for your students, here at The School Travel Company we’re dedicated to making it happen. With more than 20 years’ experience organising itineraries for educational travel, we’re just as passionate as you about inspiring young learners and we can tailor-make an itinerary to suit any curriculum needs. Get in touch and allow us to assist you in creating a memorable trip of a lifetime for your student group. 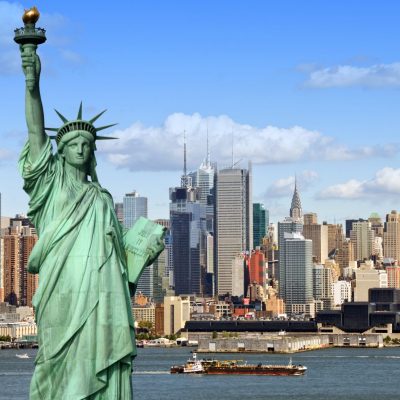 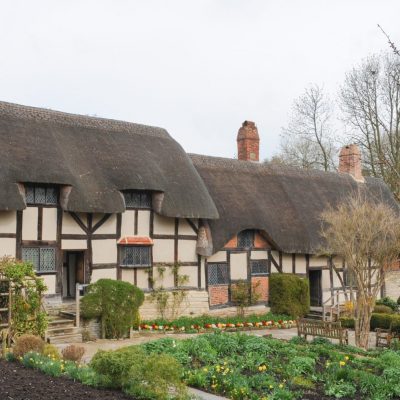 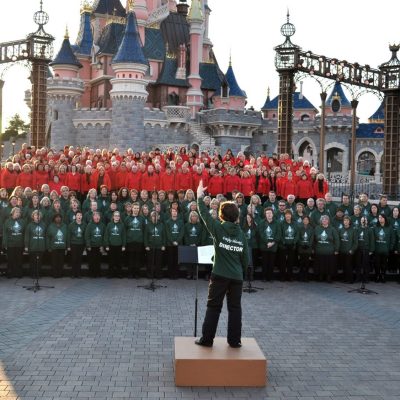